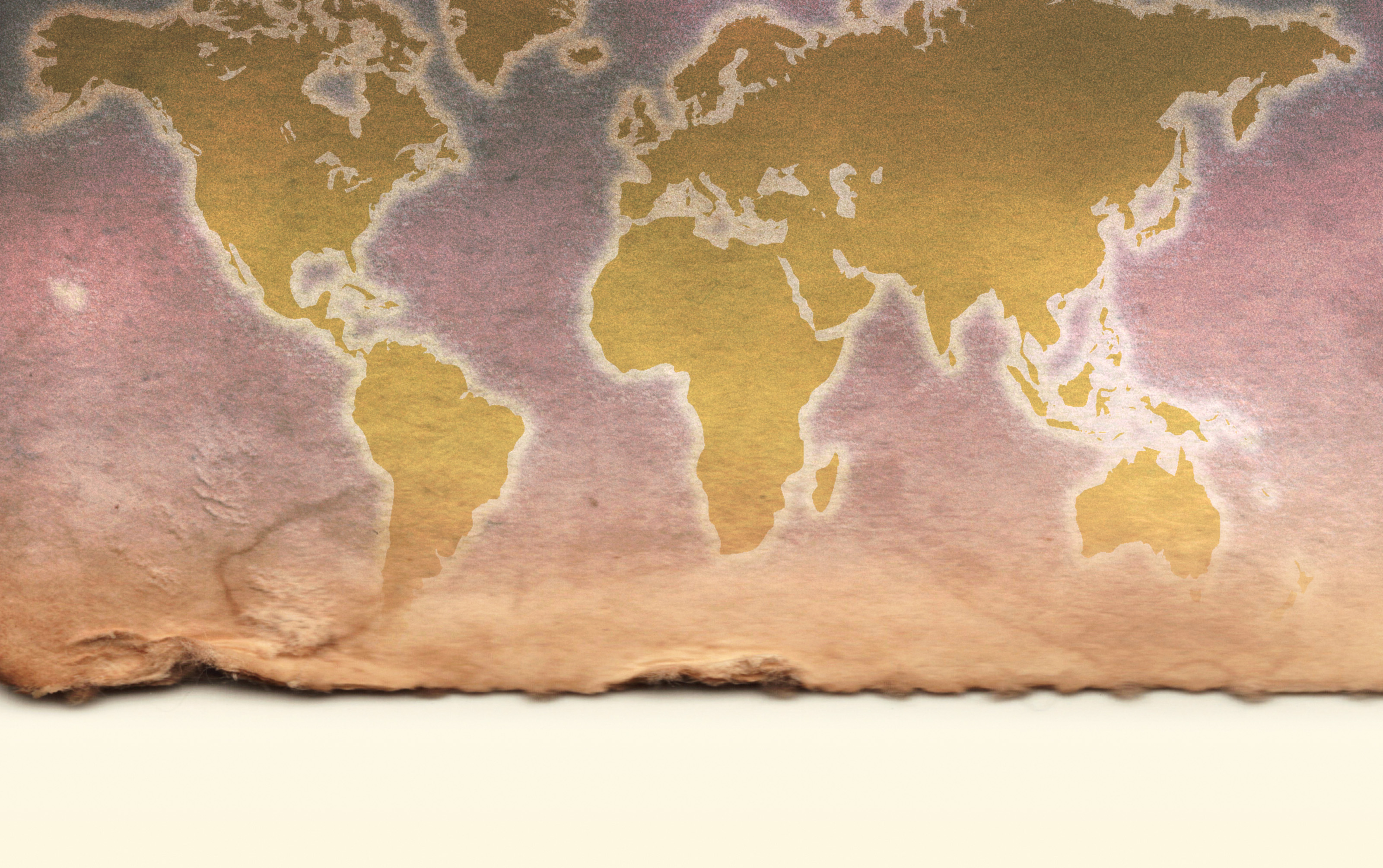 Fleeing Vesuvius is unusual, critically important and refreshingly provocative. It is unusual because it brings together a remarkably diverse range of contributions from people with a multiplicity of perspectives and backgrounds – the arts, business, research, medicine, agriculture, law, architecture, community development, journalism, policy advice, and engineering, to name but a few. It is important because it addresses some of the most morally significant and politically challenging issues currently facing humanity, in particular the risks of long-term environmental and economic collapse and how these risks can be mitigated. And it is provocative because it contains radical and controversial views on how humanity should reform its global, national and local institutions to ensure a sustainable future.

The circumstances prompting such a book are well known. For almost half a century, and certainly since the publication in 1972 of two landmark reports – The Limits to Growth published by the Club of Rome and a special issue of The Ecologist entitled A Blueprint for Survival – there has been lively debate about the capacity of the Earth’s resources and biophysical systems to sustain exponential economic growth. The fact that there are planetary boundaries is rarely disputed. What is in question concerns the nature of these boundaries and their implications for human beings.

In recent years the international debate over planetary boundaries has intensified. In part, this has been prompted by growing concerns within the scientific and policy communities over anthropogenic climate change and its likely (and potential) ecological, economic, social and political impacts. But there has also been mounting evidence that humanity is inflicting many other types of damage to vital biophysical systems and living well beyond the planet’s means – perhaps as much as 40%-50% more annually than nature can regenerate.

The magnitude of the damage being wrought was highlighted in the Millennium Ecosystem Assessment published in 2005. The Assessment, prepared under the auspices of the United Nations by over 1,300 leading scientists, furnished a state-of-the-art appraisal of the condition and trends in the world’s ecosystems. These ecosystems supply many critical services upon which humanity depends – provisioning services (e.g. the production of energy, food and water), regulating services (e.g. water purification, pest and disease control, and climate regulation), supporting services (e.g. seed dispersal), and cultural services (e.g. recreational and spiritual benefits). Not merely are these services limited, they are also being threatened by humanity’s rapacious greed and cavalier disregard.

Indeed, the Report contains profoundly disturbing evidence of how this planet is being afflicted. For instance, approximately 60% of the ecosystem services examined were found to be ‘degraded’ or being ‘used unsustainably’, including fresh water, capture fisheries, and air and water purification. Similarly, there is evidence of an increasing ‘likelihood of nonlinear changes in ecosystems (including accelerating, abrupt and potentially irreversible changes) that have important consequences for human well-being’. These include ‘abrupt alterations in water quality, the creation of “dead zones” in coastal waters, the collapse of fisheries, and shifts in regional climates’. Genetic diversity is declining, as is the number of species on the planet. It is estimated, for instance, that since around 1800 ‘humans have increased the species extinction rate by as much as 1,000 times over background rates typical over the planet’s history’. Currently, it is feared that up to 30% of mammal, bird, and amphibian species are threatened with extinction. To compound matters, the growing human population, projected to reach at least 9 billion by mid century, is bound to increase pressures on already fragile ecosystems. As a result, we run the risk of another great spasm of extinction – but this time caused by humanity, not natural forces.

More recently, a group of distinguished scientists led by Johan Rockström has published several significant articles exploring the planetary boundaries within which humanity needs to operate if it is to avoid damaging, non-linear and abrupt environment changes (with deleterious, if not catastrophic, consequences). Of nine planetary boundaries identified, the evidence suggests that humanity is already transgressing at least three (viz. with respect to climate change, the rate of biodiversity loss and changes to the global nitrogen cycle). In a related study, Graham Turner compared the scenarios presented in The Limits to Growth with historical data for the 30 years from 1970 to 2000. His analysis suggests that for the five main sub-systems simulated in The Limits to Growth (viz. population, food production, industrial production, pollution, and consumption of non-renewable resources), most of the key indicators are tracking in accordance with the features of the so-called ‘standard run’ or the business-as-usual scenario. Under this scenario, the global system is destined to collapse midway through this century.

Such projections, of course, must be treated with care. There is much we do not know. Nevertheless, compelling evidence now exists that if we persevere with existing policy settings we will face mounting problems and run very serious risks. Such an approach is neither economically prudent nor ethically responsible. Accordingly, we must rethink our current energy systems and economic structures; we must reduce our carbon footprints and tread more gently on this precious planet. Above all, we must embrace strategies that are ecologically sustainable and socially just.

The essays in this book take up this demanding challenge. They provide helpful analyses and practical wisdom from a wide range of disciplinary perspectives. Some of the contributions deal with macro-level issues and the broader options for reform; others, by contrast, focus on specific, local initiatives – whether at the business or community levels – for building a more sustainable world. I will not pretend that I agree with – or even fully understand! – every proposal in this book. But I agree wholeheartedly with the necessity for change and the imperative to find new and effective ways of sustainable living. I thus commend Feasta for bringing together the original collection of essays (published in 2010 in Ireland) and Living Economies for carefully crafting the New Zealand edition of Fleeing Vesuvius. Such a volume is of course but one small step, one small contribution, towards efforts to solve a huge, daunting and urgent problem. But we need to begin the journey and stay the course no matter how difficult it may be.

In late 1989, the then British Prime Minister, Margaret Thatcher, gave a major speech on environmental issues to the General Assembly of the United Nations. With reference to human-induced climate change, she made the following remarks:

“The work ahead will be long and exacting. We should embark on it hopeful of success, not fearful of failure. … We are not the lords, we are the Lord’s creatures, the trustees of this planet, charged today with preserving life itself – preserving life with all its mystery and all its wonder. May we all be equal to that task.”

May her hopes be realized, and may we all indeed be equal to the task.