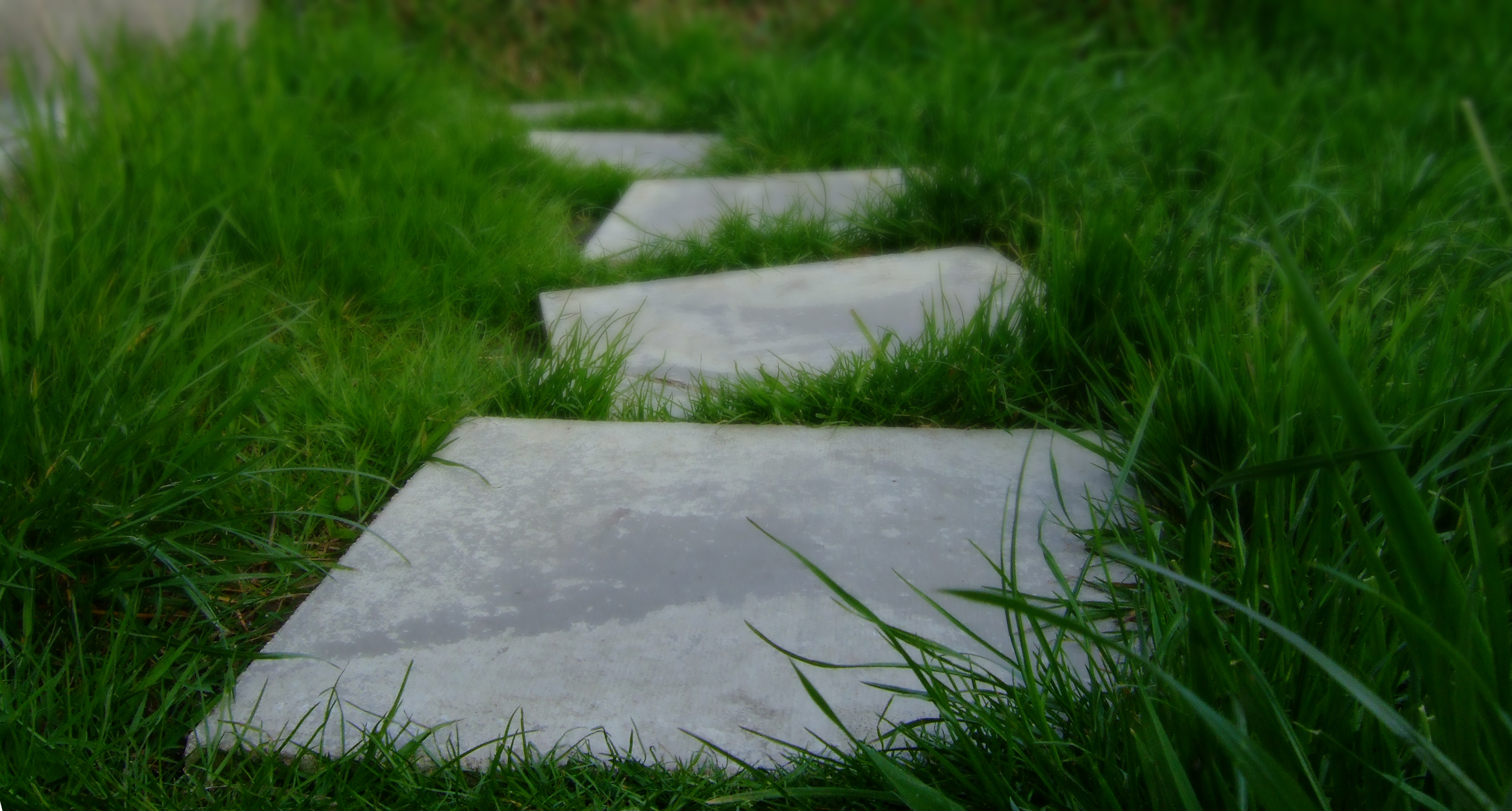 A new type of institution is needed to handle non-debt finance. It should help promoters plan their projects and then find outside investor-partners in return for a share of each project’s income rather than its profits. This is essentially how the Mondragon co-ops’ bank used to work.

Imagine yourself as a bank manager in a small community 50 years ago. Your friends and neighbours have their current and savings accounts with you and when they need to borrow they come to tell you about their ideas. You know most of the locals and it is not difficult for you to tell whether a proposal is going to work. Your decision is based not only on the idea’s potential commercial viability but also on the individual’s personal ability, skill and support network.

But times have changed. Bank managers in small communities do not have the authority to give bigger loans any more. Instead, the bank that owns the branch channels the community’s savings into what it believes to be the most profitable segments of a near-global capital market. It will only lend to the people in the community if it can get a safe mortgage charge over their houses but, even here, the bursting of the housing bubble has made the bank wary about their ability to repay. On average today, people, companies and governments carry much more debt than in the past.

Banking worked very well as long as there was steady economic growth and customers were not too heavily in debt. However, economic degrowth will make it much harder for banks to find customers with a good chance of being able to repay the loan with interest in due time.

The coming energy crunch will lead to volatile prices and an overall long-term economic contraction. The opportunities for banks to lend in this environment will shrink for two main reasons. The first is that peak oil will change the relative prices of land, labour and capital and make our contemporary society uneconomic because it uses too much energy. All our capital assets will lose value because they are energy inefficient. That will force everybody to reduce their debts much more than we have so far during the current financial crisis. The second reason is that the price volatility will make the risk of losing money on new investments much higher than in the past, especially as the process of developing a new technological and institutional structure and a new way of organising production is inescapably unpredictable.

So, the Golden Age of banking lies behind of us, and yet we are facing the biggest need for investment in history in order to make the transition to a sustainable way of life. But if that need cannot be financed by the existing banking system, a new non-debt system for saving and finance has to be developed.

In principle, this new system should do the exact opposite of what ordinary banks are doing. They try to avoid risk by forcing entrepreneurs to bear as much of it as possible. That will not be possible in the future. The higher level of risk has to be shared by all, under arrangements that make savers and entrepreneurs partners in their investments —for profit or loss.

Two sorts of arrangements along these lines have been discussed in this book already. Under one, savers could exchange their money for a bond that promises to deliver real things like electricity when it matures (Douthwaite). Under the second, savers could become equity partners with the entrepreneurs (Cook). It is, however, not an easy task to knit partnerships like these together and somebody needs to have the knowledge, skill and time to do it. In other words, we need a new type of institution that would arrange the “meeting” between savers and entrepreneurs where they can develop their relations and discuss their ideas. We need professional, trustworthy and respected financial experts who can help us find sound financial solutions and create the partnership agreements.

It is not possible for existing banks to shift from making loans to building profit-and-loss partnerships; they are much too big and too disconnected from local communities. Moreover, they are tightly regulated by the state, particularly after recent events, and they have a bureaucratic risk-avoiding outlook that does not equip them well to become members of a risk-sharing partnership.

The institutions I envisage would work in much the same way as did the bank at the heart of the Mondragon co-operatives in the 1960s. There, if a group wanted to start their own business as a workers’ co-operative, one of the group would join the bank staff, on normal pay, to work on the business plan with a ‘godfather’ — someone who specialised in helping new businesses start up. Then, when the godfather judged that the plan and the group were ready, he (they were all men in those days) put the project to the bank board and funding would be approved. The godfather then helped the new business establish itself, perhaps by advising on equipment and making sure the accounting system was running well. The money the group received from the bank was nominally a loan, so the business knew how much it was expected to pay its partner each year; but in reality the risk was shared and the bank’s agent, the godfather, and the members of the group were equally committed to the project’s success. No projects failed under this arrangement.

In its modern form, the institution we need could be a mixture of a (non-debt) savings bank and a meeting place for all the savers and entrepreneurs in a community. Instead of being a “credit union” it could be called an “investment union” (IU) to emphasise its co-operative character. The job of those running the IU would be to help an entrepreneur develop his or her idea, until the IU had sufficient confidence in it, and in the people involved, to be able to recommend that savers put up the required capital in exchange for a specific share of the project’s income. The IU would be paid for its efforts by taking a share of the income itself, as would the entrepreneurs. This would ensure that all the partners were fully committed to the project’s success. Once the project was running, the IU would make a market in the shares and, while savers would be allowed to sell whenever they wished, the IU and the entrepreneurs would only be allowed to reduce their holdings with the consent of everyone else involved.

Some investment unions could be purely local and deal with a wide variety of projects. Others could be more specialised and work over a wider area. For example, they might confine themselves to energy projects and build up a lot of technical expertise. Some might be akin to unit trusts, so that every member had a stake in everything. Others might allow savers to decide on their investment portfolio themselves.

Whatever form they took, investment unions would need to perform their social financial process continuously — because a continuous flow of saved money is required to help entrepreneurs finance their continuous stream of projects. Equally, savers need to be able to get frequent access their money to build their houses, to educate their children and to spend in old age. This continual process would be an incredible learning opportunity for the local community, over the years, as a stream of investment projects began as ideas were evaluated, financed and launched and then evaluated again and again while in operation. Apart from the incomes, much knowledge would be accumulated and strong personal ties, the bedrock of every community, would be developed.