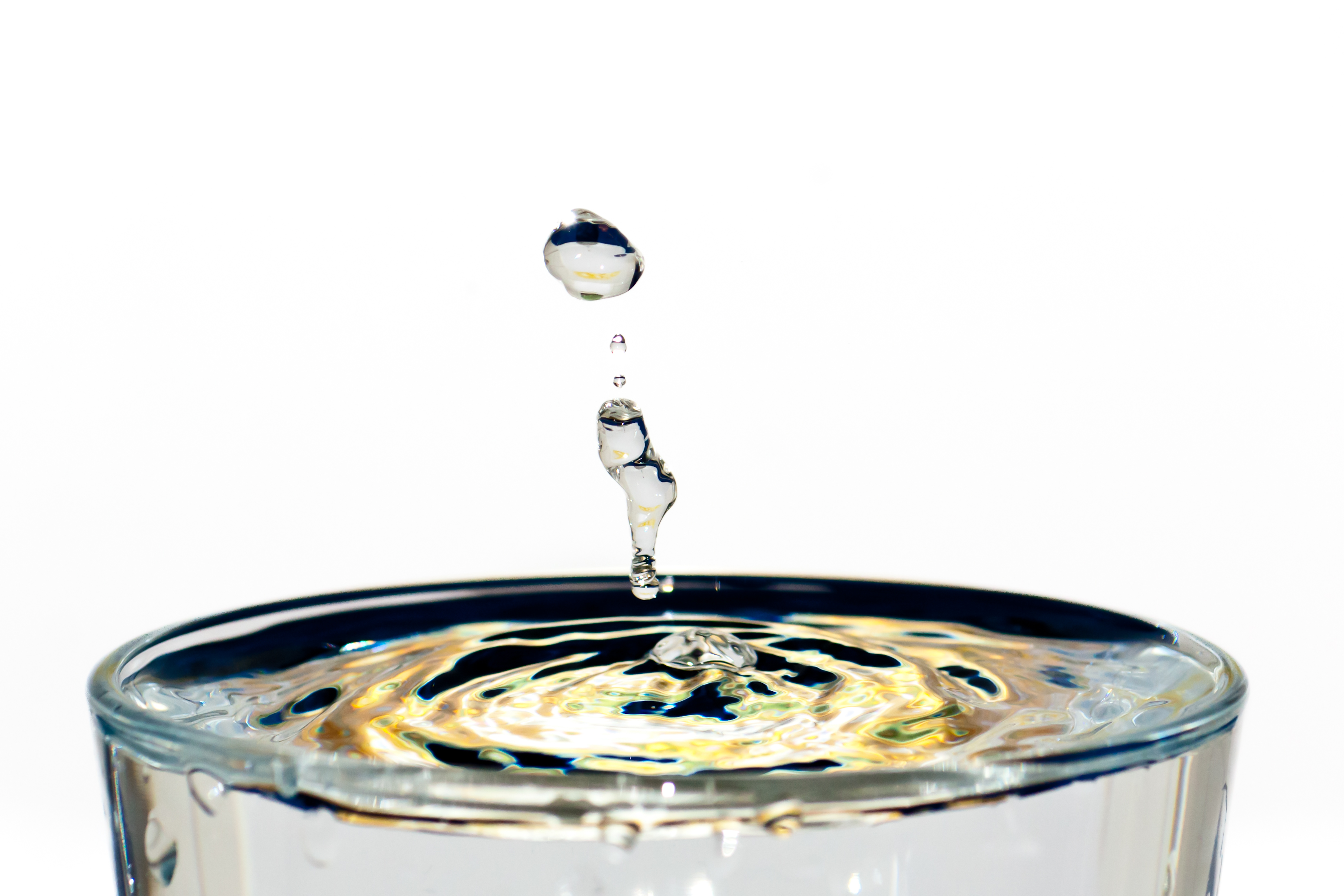 Today’s prices and costs provide a very bad basis for making investment decisions because they reflect temporary relative market scarcities rather than long-run underlying physical ones. The world needs to abandon money as its measure for determining energy and economic policy if it is to invest its scarcest, most limiting resources in the best possible way.

The economy is a wholly owned subsidiary of the environment,
not the reverse.
~ Herman Daly, Steady-State Economics (1977)

Because standard economic analysis relies on money that no longer has any link to the physical world as its measuring stick, it does not adequately account for the physical depletion of its resources. Money, credit and debt can be created with no underlying physical foundation whereas energy and scarce natural resources, not dollars, are what we really have to budget and spend.

Certainly, marginal cost pricing does not reflect true scarcity in a world of non-perfect substitutes. Oil this year (2010) is at roughly the same inflation-adjusted price as it was 35 years ago, yet the world has consumed almost 900 billion barrels in the interim as oil-powered transport became the foundation of global trade. Basing energy and economic policy on dollar-based signals alone may therefore lead to serious long-term dislocations. Instead, calculating our costs in terms of critical natural resources may be a more fundamentally sound investment paradigm.

The two most important natural resources are water and energy. In most cases, each is required to procure the other. First, we use water directly through hydroelectric power generation at major dams, indirectly as a coolant for thermoelectric power plants, and as an input for the production of biofuels. By sector, the two largest consumers of water in the United States are agriculture and electrical power plants. If we count only fresh water, fully 81% of U.S. use is for crop irrigation. For American corn production, an average of 2,100 gallons of irrigation water is required per bushel which yields 2.7 gallons of corn-based ethanol [1]. This means that 206 gallons of water is needed per gallon of gasoline substitute, ethanol, before refining.

Several studies suggest that up to two-thirds of the global population could experience water scarcity by 2050. The shortages will be driven by the agricultural sector, which is currently responsible for up to 90% of global fresh-water consumption. Water shortages could become much more acute if there is widespread adoption of energy-production technologies that require water as a significant input, such as biofuels. If large quantities of water are diverted to energy production because the market dictates this as society’s priority, there would be a significant loss of food production and a decline in human welfare.

The interdependency between water and energy goes both ways. In California, for example, where water is moved hundreds of miles across two mountain ranges, water delivery is responsible for approximately 15% of the state’s total electricity consumption. Cities without nearby reservoirs require energy to pump water from below ground to their citizens. Irrigated crops also require energy, including those crops used for alternative energy production, like corn. Dryland farming produces significantly lower and more volatile crop yields. For example, from 1947-2006, irrigated corn acreage in Nebraska had a 43% higher yield than dryland corn.

Combining figures for the energy return on energy invested (EROI) with the water invested per unit of energy for various technologies suggests that fossil fuels also have a strong advantage in terms of their energy return on water invested (EROWI). The most water-efficient fossil electricity source we and colleagues examined yielded almost 600 times the energy per unit of water invested as did the most water-efficient biomass source of electricity reviewed [2]. So, not only is the development of bio-energy on a scale sufficient to be a significant source of energy likely to have a strong, negative impact upon the availability of fresh water, but it would require energy inputs far in excess of what we have traditionally allocated to the fossil-energy sector.

The water required for various energy technologies [5]. Unlike energy, water can sometimes be recycled. For example, cooling water withdrawn for use by a nuclear power plant may be returned and withdrawn again farther downstream to irrigate biofuel crops.

Energy derived from finite and renewable resources is a function of multiple inputs including land, labour, and raw materials — any of which may become a limiting factor for energy production. A technology might have a high EROI and yet require sufficient levels of scarce, non-energy inputs as to be extremely restricted in potential scale. For example, the amount of land required for biofuels is between 100 and 1,000 times more than the land area required for conventional fossil fuels. In addition to non-energy inputs, energy technologies vary in their waste outputs and impact on environment. Within the biofuels class itself, there is a large disparity of pesticide and fertiliser requirements. For example, per unit of energy gained, soybean biodiesel requires just 2% of the nitrogen, 8% of the phosphorous, and 10% of the pesticides that are needed for corn ethanol, inputs that impact groundwater quality and stream runoff [1]. As such, future refinements to an energy and water policy framework will probably have to look beyond energy and water supplies.

How much water does it take to provide energy?

In a world constrained by energy and increasing environmental limitations, but with a growing human population, adherence to accounting frameworks based on natural capital will be essential for policymakers to assess energy, water and other limiting factors. Such a framework will help us discard energy dead-ends that would waste our remaining high-quality fossil sources and, perhaps equally importantly, our time and effort. The world as a whole needs to build a renewable-supply investment portfolio that achieves the highest returns on our scarcest inputs rather than on money that is based on nothing scarce at all.